The Samsung Galaxy A73 5G smartphone has passed through the Bluetooth SIG website, ahead of its imminent launch. The next Samsung phone has been floating around in the rumor mill for quite some time now. As a reminder, the key specifications of the Samsung Galaxy A73, Galaxy A53, Galaxy A33 and Galaxy A23 smartphones were announced last month. However, the high-end smartphone made its first appearance online in December.

Some official renders of the Samsung Galaxy A73 had appeared on the internet in December. Additionally, past leaks suggest that the Galaxy A73 will be the first A-series phone to house a gigantic 108MP rear-mounted camera. Additionally, the phone was spotted on the Geekbench database earlier this month. Now, the Samsung Galaxy A73 smartphone has arrived on the Bluetooth SIG database with the model number SM-A736B_DS. This is a notable sign that the launch of the phone is just around the corner.

First, the Bluetooth SIG listing confirms that Samsung’s upcoming A-series device will carry the Galaxy A73 5G moniker. Additionally, the website has listed two different Galaxy A73 5G units with model numbers SM-A736B_DS and SM-A736B. The listing also confirms that the phone will offer support for Bluetooth 5.0 connectivity. Unfortunately, the Bluetooth SIG list of the Samsung Galaxy A73 smartphone does not reveal any other key details about the upcoming device.

Nevertheless, the appearance of the Galaxy A73 5G smartphone on the Geekbench and FCC certification databases leaks some specifications of the handset. For example, the Geekbench listing suggests that the Galaxy A73 will pack a Qualcomm Snapdragon 778G octa-core processor under the hood. Other than that, the listing confirms the presence of an Adreno 642L GPU. Moreover, the phone will run Android 12 operating system just like recently launched Galaxy smartphones. The phone’s FCC listing confirms support for 25W fast charging. 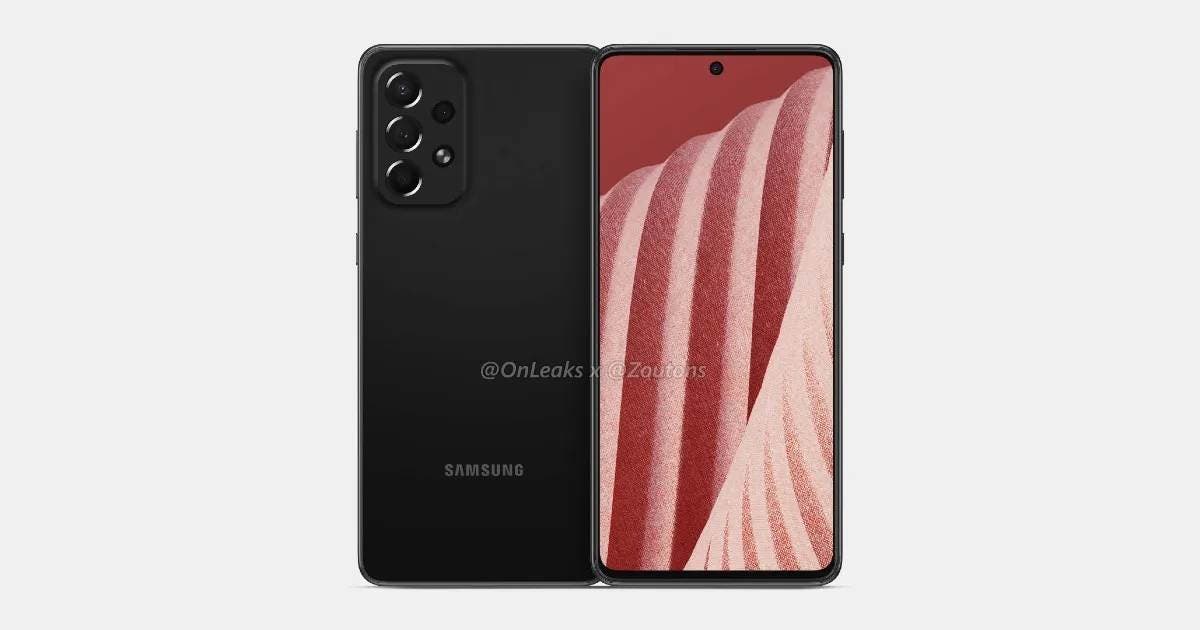 However, Samsung is highly unlikely to provide the charging brick in the box. As a reminder, the company’s new mid-range Galaxy smartphone also didn’t come with a charging brick in the box. Also, the Galaxy A73 will likely get its juice from a 5000mAh battery. The aforementioned leaked renders suggest that the phone will retain the design of its predecessor. Moreover, it will sport the same camera module. In other words, the Galaxy A73 5G will have a bezel-less display and a center-aligned punch-hole notch.

More details about the Samsung Galaxy A73 5G smartphone are expected to surface online ahead of its impending launch.